Europe is home to some of the best medical programs in the world and if you dream of studying this area abroad, whether undergraduate or graduate, it is worth keeping an eye on educational institutions on the old continent. With that in mind, we have separated the best medical schools in Europe for you to be inspired. The ranking was assembled according to the QS World University Rankings 2019 survey. As a major country in Western Europe defined by COUNTRYAAH, United Kingdom hosts 7 of the 10 medical schools.

The Oxford School of Medicine is the second best in the world, behind Harvard Medical School in the United States. The School is part of the Medical Sciences Division of the institution and teaching is carried out in its various constituent departments. Pre-clinical classes (first three years) take place in the University’s Science department in Oxford city center. Students from the 4th to the 6th year of graduation participate in classes at the John Radcliffe Hospital, in a region further away from the city. 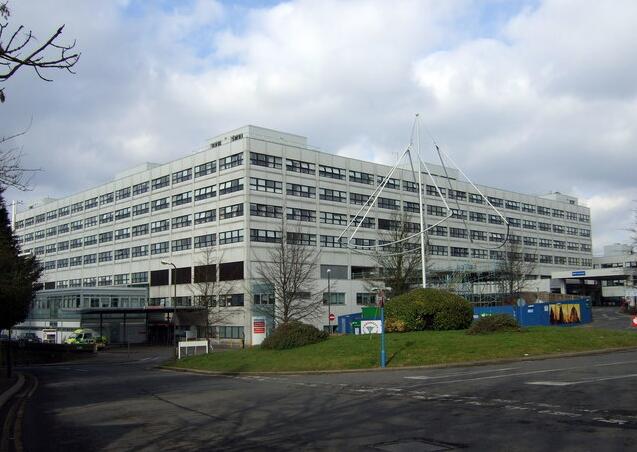 The university’s undergraduate medical course admits around 150 students per year and the institution currently has about 950 students. The vast majority (88%) are part of the undergraduate cycle. The remaining 12% participate in graduate programs.

The Cambridge School of Clinical Medicine appears just after Oxford, in the third world position. It is located at Addenbrooke’s Hospital, on the Cambridge Biomedical Campus. As in Oxford, the undergraduate course is also divided into two phases (preclinical and clinical). Currently, the pre-clinical classes have 280 students and the clinical classes have 145 students.

To better understand how it works: Cambridge University students can join the clinical school after 3 years of pre-clinical training and a new interview process. Candidates who have completed the basic medical course at other institutions can also apply for the clinical school directly, as long as they meet the registration requirements.

The Karolinska Institute appears in the third position in Europe and in the sixth in the world ranking, just after Stanford and Johns Hopkins University, in addition to the others already mentioned. It is a college completely dedicated to the medical field, with about 7774 students (about 22% of whom are foreigners). 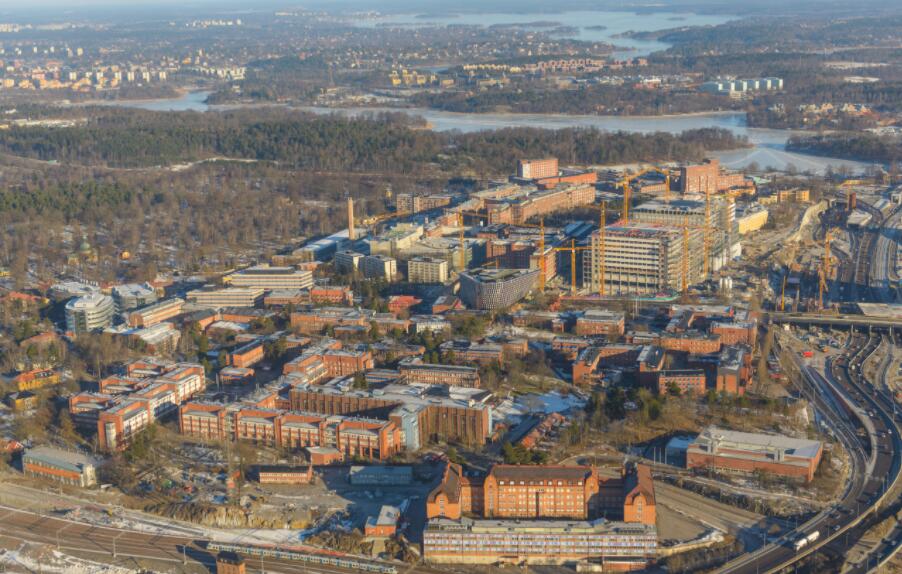 Located in Solna, in the metropolitan region of Stockholm, it is considered the best university in Sweden and works in different areas of Medicine, such as Biochemistry, Genetics, Pharmacology, Pathology, Anatomy, Physiology and Medical Microbiology. It is responsible for 30% of medical training and more than 40% of all academic research in Medicine and Life Sciences carried out in the country.

The University College London School of Medicine ranks ninth worldwide, tied with MIT, in the United States. It is located in London and offers a wide range of undergraduate and graduate medical education programs, as well as a medical education research unit and an education consultancy unit. 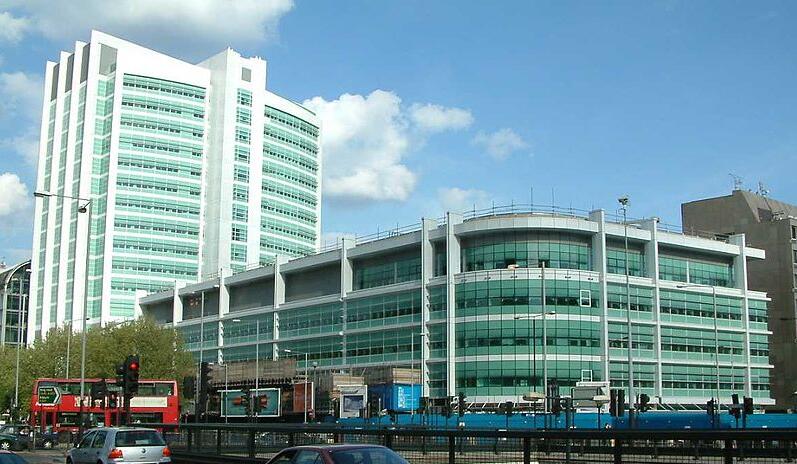 It is one of the UK’s largest medical schools in terms of student enrollment – around 330 per year. Undergraduate education is spread over three campuses based in Bloomsbury (including University College Hospital), Archway (including Whittington Hospital) and Hampstead (including Royal Free Hospital).

The Imperial College London appears in 12th place, below the University of California at San Francisco and just above the University of Toronto, Canada. The Imperial College School of Medicine (ICSM) was formed by the merger of several historic schools, with central campuses in South Kensington, St Mary, Charing Cross, Hammersmith, Chelsea and Westminster. It has about 2,200 undergraduate and 240 graduate students.

King’s College’s GKT School of Medical Education ranks 20th in the world ranking, tied with the University of California School of Medicine in San Diego. It has campuses in three institutions, Guy’s Hospital, King’s College Hospital and St. Thomas Hospital – with the initials of each hospital composing the name of the school. About 2200 students are part of the institution’s staff. It is the UK medical school with the highest number of annual applications from applicants. 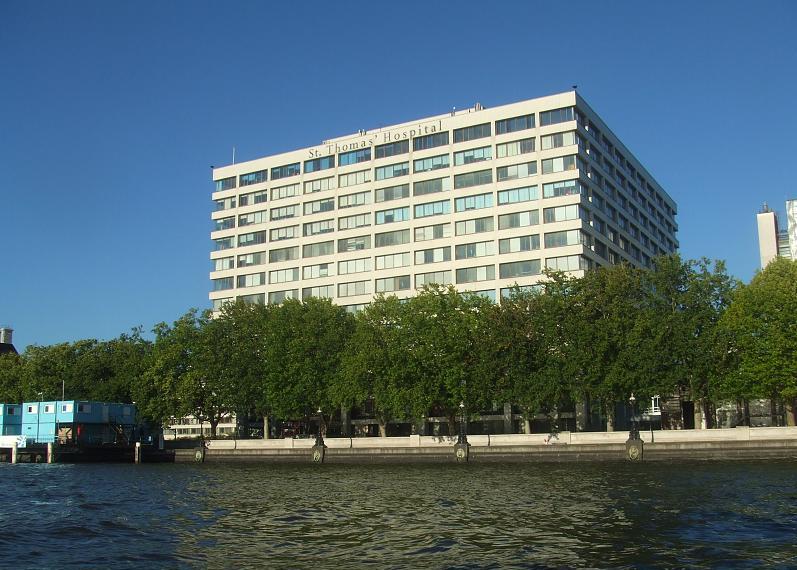 The University of Edinburgh is the seventh best in Europe and the 22nd best in the world in the field of Medicine. The institution’s School of Medicine is part of the Faculty of Medicine and Veterinary Medicine, and is one of the oldest in the United Kingdom. The institution accepts 218 British students per year, in addition to 16 foreign students. The candidate rejection rate is quite high: 85% among British and 92% among international candidates. 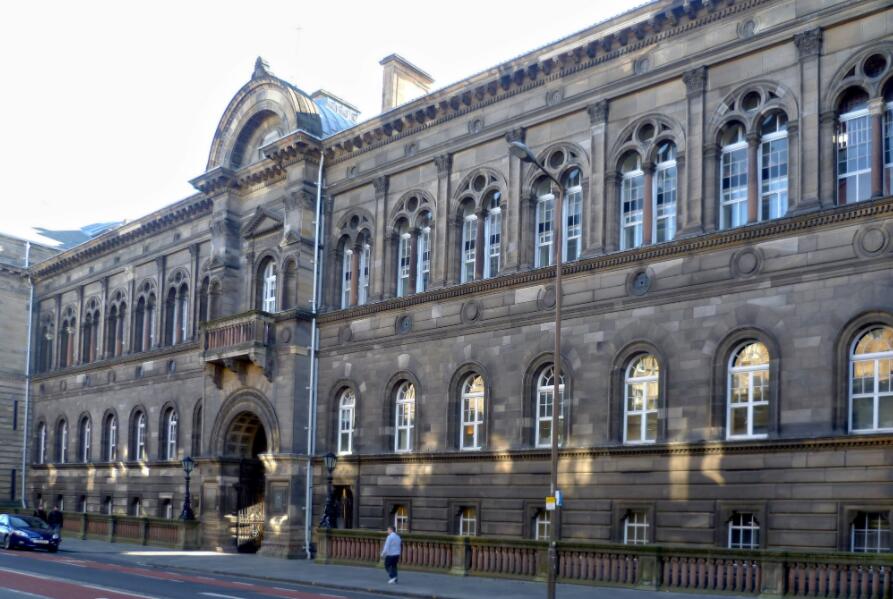 Charité is actually a teaching hospital shared between two leading universities: the Humboldt University and the Free University of Berlin. The institution’s Medicine program is considered the ninth best in Europe and ranks 33rd in the world ranking. With several Collaborative Research Centers, it is one of the most research-intensive medical institutions in Germany, having already been considered several times as the best hospital in the country and the continent. To get an idea of ​​the importance of this institution, more than half of all German Nobel Prize winners in Physiology or Medicine worked at Charité. The merger between the university hospitals of the two universities mentioned and Charité took place between 2010 and 2011 and today, the institution has an admission rate of only 3.9%.

Closing the list of the 10 best medical schools in Europe, we have the Erasmus University Medical Center (Erasmus MC), which is affiliated with the Erasmus University of Rotterdam, in the Netherlands, and appears in 34th position. It is the largest university medical center in Europe and has great influence and scientific authority across the continent. It is also the largest of the eight university medical centers in the Netherlands, both in terms of turnover and number of beds. It also occupies the first position in Europe in the field of Clinical Medicine.