One of the main concerns of parents who send their children to study outside of Brazil and away from family security is precisely with security in the destination country. And, unlike smaller countries in Europe and Asia that have good security rates in all cities and regions, in the United States the level of security can vary greatly from state to state or even from city to city within the same state.

Of course, general security in the country is much higher than in Brazil, but did you know, for example, that the cities of Saint Louis, Baltimore, Detroit and New Orleans are among the 50 most violent cities in the world? That is why it is very important, when choosing your destination in the USA, to observe details such as low rates of violent crimes, strict laws regarding gun control, strong police patrolling and even low occurrence of car accidents.

But what are the safest cities in the USA to live and study in? Before checking the answer, know that in order to build this list, we only consider cities with more than 100 thousand inhabitants and that have a good structure of universities in their territory or in the surroundings. Curious to know the result? So come on!

10 Safest Cities in the USA to Live and Study

At the top of the list of the safest cities in the United States is Neperville, a suburb west of Chicago that stands out mainly for its extremely low crime rates and which has been classified as the richest city in the Midwest. With all the facilities of big cities, but without losing the charm of a small town, Neperville is very close to two important educational institutions in the region: the University of St. Francis, which is only 24 km away, and Concordia University Chicago, 34 km. 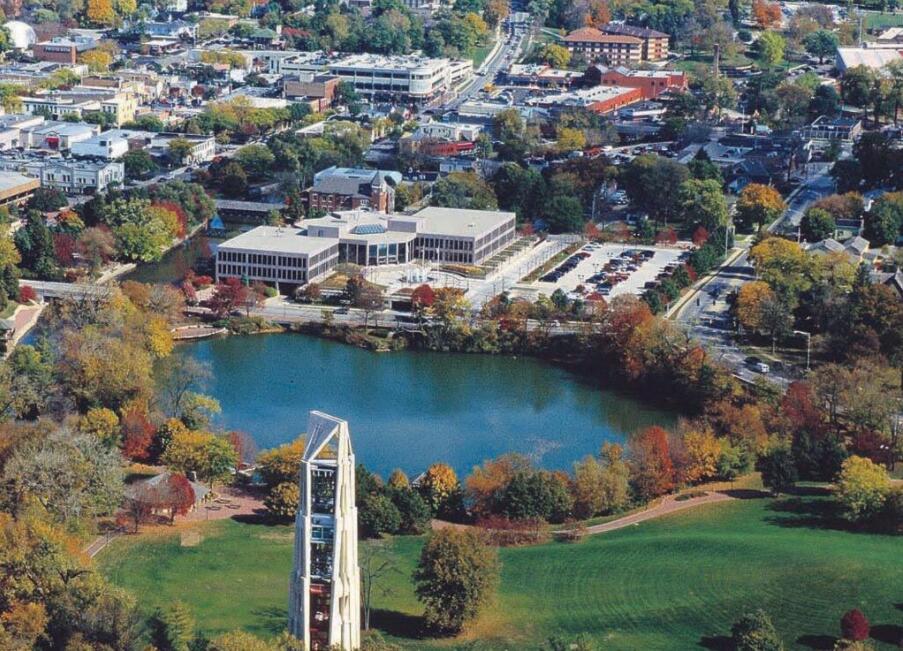 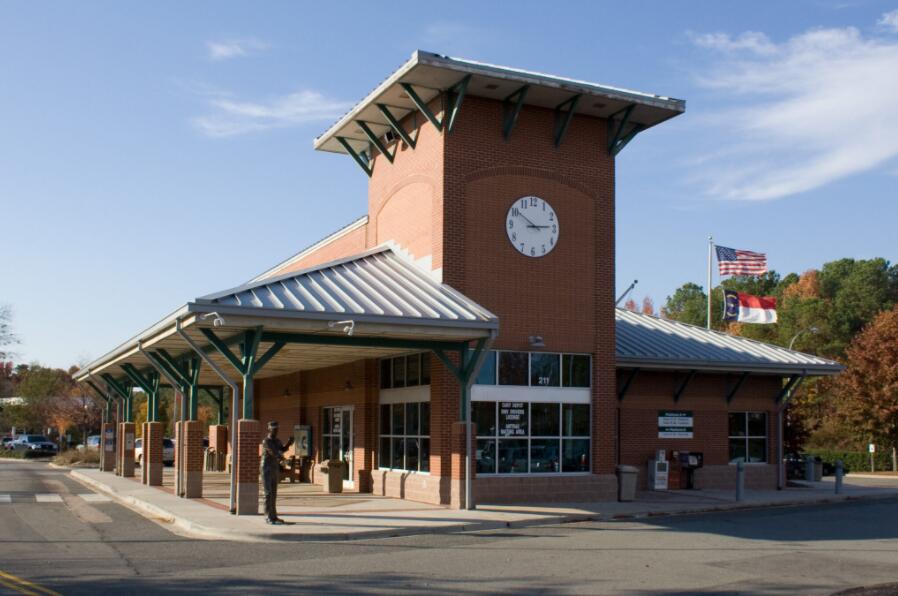 Gilbert is part of the metropolitan region of Phoenix – the capital of the state of Arizona – and has a population of around 260,000. It is known mainly for its natural beauty and tradition in the production of cultural activities, especially in the field of performing arts. The city has a satellite campus at Park University, a private higher education institution based in Parkville, Missouri. In addition, being just 30 minutes away from Phoenix, many Gilbert residents study at major universities in the capital, such as Arizona State University, Northern Arizona University, University of Phoenix and Grand Canyon University. 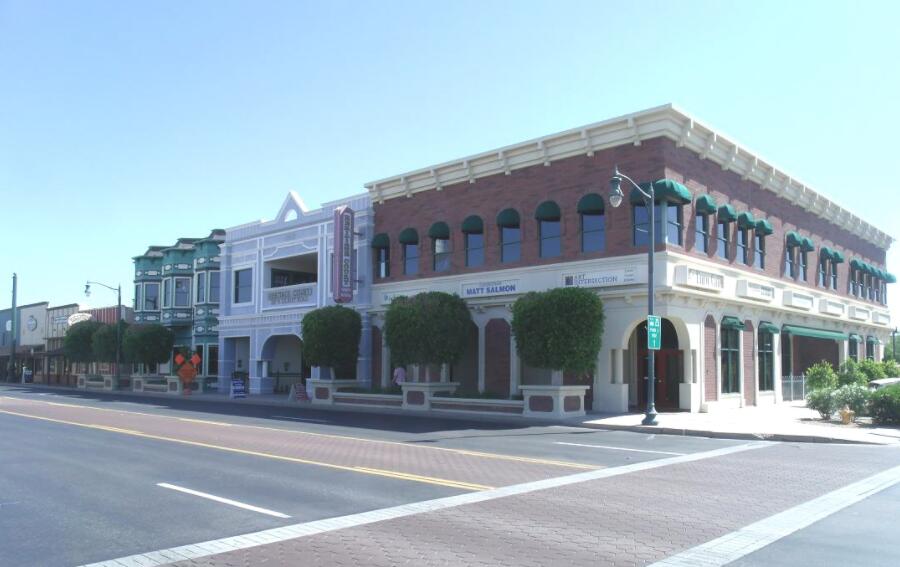 Irvine is a planned city in the metropolitan area of ​​Los Angeles, California. With a population of just over 280,000 people, the city always appears in various surveys among the best cities to live in the United States and has already been named by BusinessInsider as the second happiest city in the U.S. in 2019. 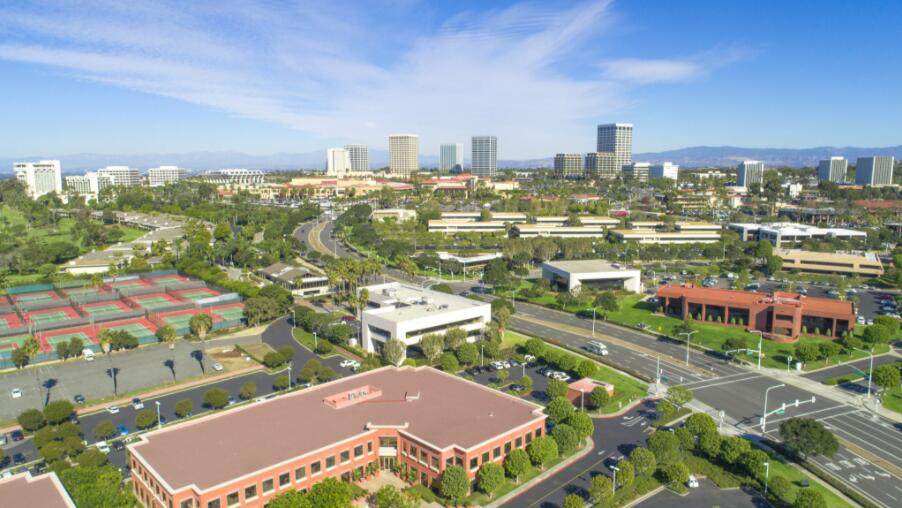 Murrieta is in Riverside County, in southwest California, and has just over 110,000 people. It is located right in the center of the Los Angeles-San Diego mega region and is the fastest growing city in the state. It houses a satellite campus at Azusa Pacific University and a study center at the University of Phoenix. On the outskirts of the city, the nearest renowned institution is the University of California, Riverside (UCR), which is approximately 60 km away. 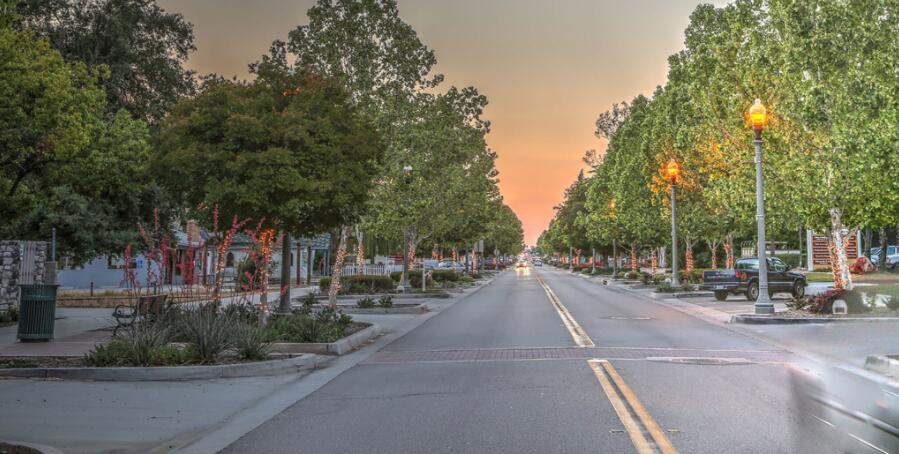 Frisco has been considered for several consecutive years as one of the fastest growing cities in the United States. Known for its pleasant climate almost all year round, it has a population of approximately 200,000 people and is also part of the Dallas metropolitan area. In the city are several satellite campuses of institutions that are based in other cities in the state. This is the case of Amberton University, the University of Dallas, the University of North Texas, the University of Texas at Arlington and Collin College.

Another Californian city on the list of the safest cities in the USA to live! Thousand Oaks is the second largest city in Ventura County, with a population that borders on 130 thousand inhabitants. The main institution of higher education in the city is California Lutheran University, which appeared for 10 consecutive years in the ranking of the 25 best universities in the American West promoted by US News & World Report.

Sunnyvale has just over 150,000 inhabitants and is located in Santa Clara County. It is part of Silicon Valley and houses the headquarters of several large companies in the sector, such as Google, Apple, Yahoo and LinkedIn. In addition, Sunnyvale is also very close to major universities such as Santa Clara University (9 km), San Jose State University (19 km), Stanford University (17 km) and the Californian headquarters of Carnegie Mellon University (6 km). 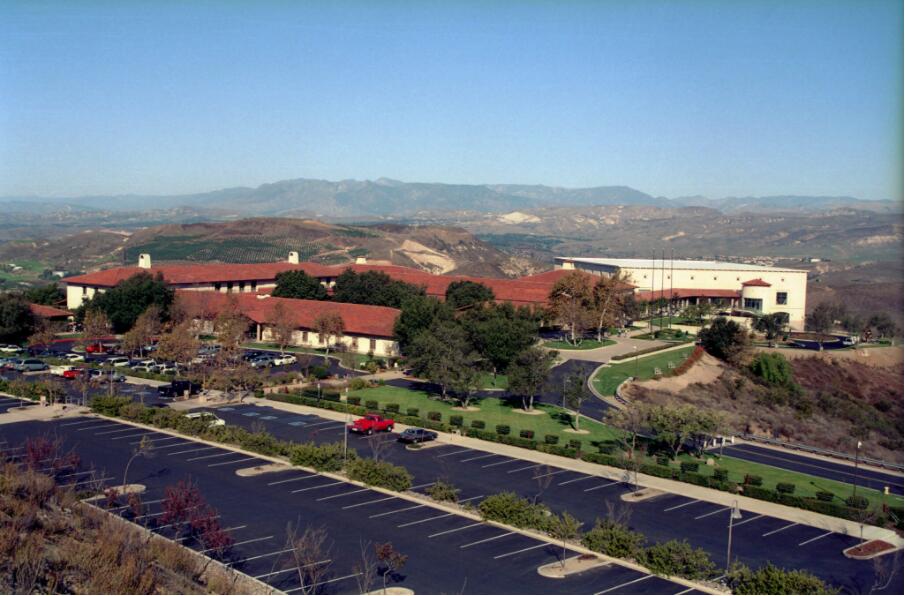 These are the 10 safest cities in the USA to live in while you are studying there. Which one did you like the most? Comment down here!