You have already decided … you will study an MBA in one of the most recognized and prestigious business schools worldwide. You start to research the requirements for the admission process and, in addition to the essays, CVs, letters of recommendation, transcripts and English language certification, you come across the standardized tests that these Universities request. However, you realize that, in most of them, you have two options: GRE (Graduate Record Examination) or GMAT (Graduate Management Admission Test). Here the million dollar question arises: if both exams are accepted, which one should I take? Which one will give me a better chance of being accepted? Which one is the best valued by the admissions committees? And for which should I focus my preparation? 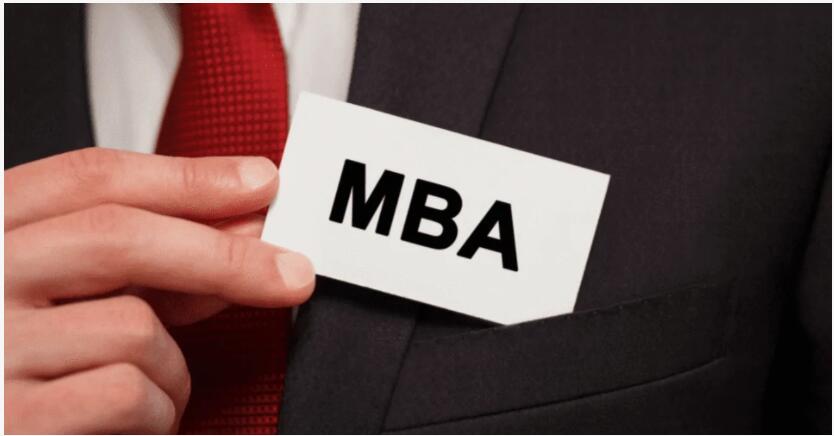 First a bit of history: The GRE, an exam administered by ETS (Educational Testing Service for its acronym in English), emerged in the 1930s as an admissions test for some programs in the US. After several decades of history, it was until 2011 that it became the “Revised GRE” – the test we know today – and began to be accepted as an alternative to GMAT as an entrance exam. Before that time, some programs preferred applicants whose critical thinking was measured by the GMAT. However, the GRE has been gaining since then, and little by little, more acceptance from both the business programs and the admission requirement, as of the same test takers. One main reason for this is that those who chose to take the GMAT are no longer given an advantage. Thus, since 2015 there has been a 42% increase in full-time MBA applicants at Top Universities in the United States, such as Harvard and Stanford, which deliver GRE scores as part of the admission portfolio.

Now, if the GRE was not yet universally competitive and accepted, the health crisis situation due to COVID-19 that we are going through opened an opportunity thanks to its prompt response to this contingency. As measures to prevent and control the virus, establishments of various kinds had to temporarily close. Of course, both the GRE and GMAT Test Centers had to abide by this rule, since even though some centers would remain open, they could not accommodate the same number of applicants. For this reason, by not being able to offer only the ETS face-to-face option, it enabled the option of taking the GRE from home, to which GMAC, the organization in charge of administering the GMAT, also launched its exam from home a month later.

However, the success of ETS does not only lie in having been the first to allow applicants to take the postgraduate admission exam in this modality, but in having done it in a more friendly way, thus avoiding the multiple complaints that GMAC had about your digital whiteboard. In addition, the controversy does not end only in complaints, but in students, who had already completed their GMAT preparation, refusing to take the exam under these conditions. In fact, this situation got to such a degree that GMAC had to make changes for it, now allowing the use of a physical blackboard.

With this preamble, we can understand that ETS has known how to move its pieces on the board so that the exam, GRE, gains greater acceptance. Currently, and according to the latest ranking of US News MBA programs, more than 30% of applicants added GRE scores for admission to 20 Business Universities that is among the Top 50. Also, applicants find this exam “less intimidating ”, especially for not having an integrated reasoning section, which mixes verbal reasoning and quantitative reasoning for problem solving, which the GMAT does contain.

One more reason that the best universities like Harvard, Stanford and MIT, just to mention a few, allowed their candidates to take the GRE as an entrance exam is to have more diverse classes. This refers to the fact that currently, an aspiring MBA can be any professional, even if they have not had prior training in the business area or with quantitative approaches, as was previously exclusive.

Despite all of the above, you should not get carried away and make the decision of which exam to take only by which one is the one presented the most or which is considered the simplest. It is necessary to carry out an in-depth analysis of the characteristics and details of each test along with a personal introspection on your abilities and skills to make the best decision about your strategic preparation, whether oriented to GRE or GMAT. The intention of being an admission requirement, for both exams, is to guarantee that you have the capacity for critical reasoning necessary for good performance throughout the program. However, these tests measure this reasoning with different scales and structures, leading to different sections as well.

Now you know, if you are an aspiring MBA do not fall into obsolete prejudices about the preference given to applicants with GMAT scores. It is time for you to reconsider, as the most prestigious universities in business have done, to present the GRE. Whatever the case and your decision, do not prepare half and turn to the experts in GMAT courses and GRE courses, who, with their methodology oriented 100% to Spanish speakers, have led their students to improve their scores between 60 and 160 percent and even perfect scores.