The COVID-19 is a pandemic never seen before, which we answering every day, completely changing our routines, many everyday activities and, above all, plans short, medium and even long term. However, adaptation and response to these changes is essential to achieve objectives and goals despite adversities. As you probably already know, one of the prevention measures in the face of this world event is to avoid leaving the house as much as possible, as well as meetings that involve more than 10 people concentrated in the same physical space. Therefore, the Graduate Management Admissions Council, the organization in charge of administering and applying the GMAT (an exam required for many graduate programs in Top Foreign Universities) made available, on April 14, the registration to take the GMAT from home and present it from the 20th of the same month, with a reduction of $ 75 in the fee.

What a relief! You will be able to present the exam and have your results ready for the postgraduate application dates. However, GMAC also released the specific conditions under which this test should be taken, thus causing frustration and even concern on the part of the test takers. Why? Here are key points to consider if you have the GMAT at Home scheduled:

The test can be performed on both Windows and Mac devices that are laptops or desktops. It is important that you connect 15 minutes before the start of the exam to allow time to download the corresponding software. As part of the registration you must take photos of the desk as well as the environment in which you are and provide them to a supervisor, so that he can make sure that you do not have unauthorized material such as pencil, pencil, sheets, books, annotations, at your disposal. etc. In the same way, you should take a photo of yourself that is similar to your official ID.

Obviously the need to do operations or notes to solve the questions correctly is obvious; however, it is not allowed to use a pen or pencil or paper (sheets), and physical blackboards are not allowed. Therefore, the operations and annotations will be carried out on a digital board. As an update, as of June 11, GMAC will allow the use of physical blackboards , necessarily white, with a dimension no greater than 30 x 43 centimeters. You can also use the digital whiteboard mentioned above.

The structure in terms of content is similar to the GMAT on paper, although not entirely identical. The online version does not have the Analytical Writing Assessment section, therefore the time of the test is reduced to 30 minutes corresponding to this part, thus resulting in that the entire exam will last approximately between 2 hours and 45 minutes and 3 hours. The order of the test is not flexible, starting with 31 questions from the Quant section for which you will have 62 minutes; 35 Verbal reagents with 65 minutes and finally 12 questions that belong to Integrated Reasoning with 30 minutes for them. In this format, you will only be given a 5 minute break before beginning the last section of the exam. 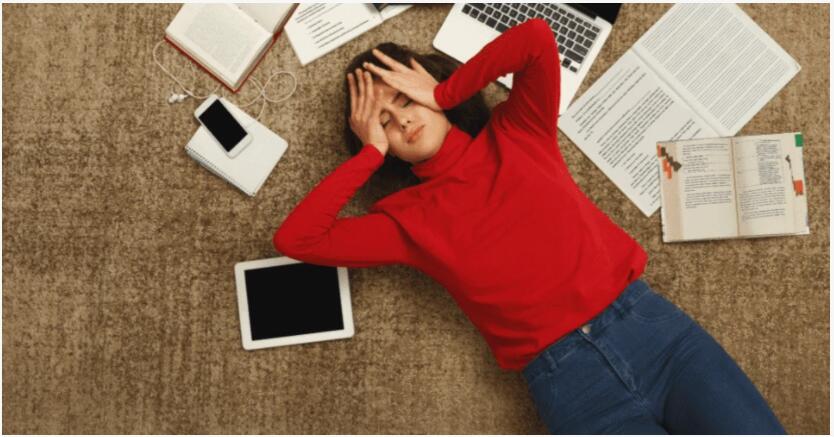 Once the exam is finished, you and the Universities that you have selected as recipients will receive your score via email 7 days later, you will not see your result at the time and therefore you will not have the option to cancel it. Likewise, it will be allowed to send the result to additional Universities without extra charges, unlike the GMAT on paper. Only in the event of technical inconveniences will you be allowed to re-take the exam online, if not, you only have the possibility of taking the test once. As you may know, you have a limit of 8 opportunities to take the GMAT throughout your life, and this online exam does not count as one of these 8 occasions. You can reschedule or cancel your trial for free as long as you do it 24 hours prior to your previously selected date and time.

Digital whiteboard: The biggest challenge of the GMAT At Home

This is where the frustration of many test takers lies, as they express various opinions against this format. In the first instance, the time required to take notes in an electronic format where they have not been able to practice is greater, by approximately 30 seconds, than on physical paper, according to a testimony that already presented this test. Also, if the space on this board runs out, you will have to erase all the annotations, which takes away valuable time in a test where you go against the clock. There are also those who argue that they need physical tools for greater concentration, such as a white board or sheets with acetate, two elements that are allowed in the GRE at home , an exam that is also accepted by a large number of universities in their graduate programs..

Generally speaking, the concern of most of those who will have to take the GMAT online is to have invested considerable monetary amounts in its preparation so as not to obtain favorable scores. This is not due to their analytical and reasoning abilities and skills, but to external factors beyond their control, such as this tool that they are not familiar with with its use. For that reason, there is an official tool provided by the GMAC to be able to anticipate at least a little to the operation of this electronic whiteboard. Here we provide you with an online practice board available on the official MBA site.

Otherwise, if you want to make the investment, you can get on digital platforms – due to the limited availability of making purchases in the context of the pandemic – the white board with the mentioned characteristics. If you will, try to make it long before the exam so that you have the opportunity to practice with it while you study, and thus familiarize yourself with the time it may take to erase and write on it.