Despite being one of the best known universities in the world, it has a lot to discover about Stanford University. So we have gathered some information that will let you inside the second best university in the world.

It all started when the railroad magnate and former California governor, Leland Stanford, and his wife, Jane Lathrop Stanford, lost their only son, Leland Jr., to typhoid fever in 1884. As a way to pay tribute to their son , they decided to build a university.

For this, they made a large donation, which included the 11,880-acre farm in Palo Alto, which became the campus. Thus, Leland Stanford Junior University (official name – to this day – Stanford) started its activities on October 1, 1891.

The Stanfords and founding President David Starr Jordan wanted the university to be inclusive and accessible. With that, they wanted to train educated and productive graduates. Thus, the intention was to teach both traditional Liberal Arts and Technology and Engineering that were already changing the United States. 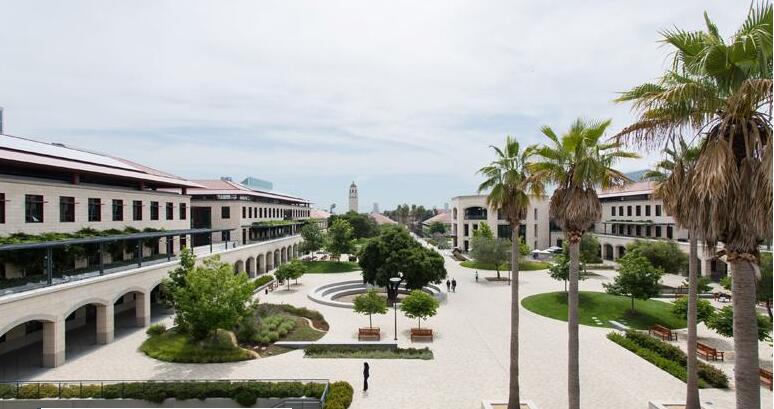 From the beginning, the founders’ possessions helped to sustain the university’s activities. This opened space for the creation of several institutes, colleges and laboratories that developed together and helped to change the world through innovations that arose at the institution.

Located 56 kilometers south of San Francisco and approximately 30 kilometers north of San Jose, Stanford is in the heart of Silicon Valley in northern California. The area is home to Google, Yahoo, Hewlett-Packard and many other high-tech companies.

An interesting fact about the Stanford facility is that students can live in the institution itself. And this is an old tradition. The university’s co-founder, Jane Lathrop Stanford, felt it was important for students to live close to the study site.

To make this possible, a large housing structure was built. Altogether there are eight hundred student residences, ranging from simple rooms to those offering cultural and language programs. In this system, the well-known university fraternities and brotherhoods are also present .

The second best in the world

In these 127 years of history, Stanford has developed and earned a great reputation. Currently, according to QS World University Rankings, it is the second best university in the world. It is only behind MIT.

Several Stanford alumni are said to be the most successful in their fields. Just to illustrate, the university is dubbed a “billion dollar factory”. That’s because if all Stanford graduates formed their own country, it would be one of the ten largest economies in the world. 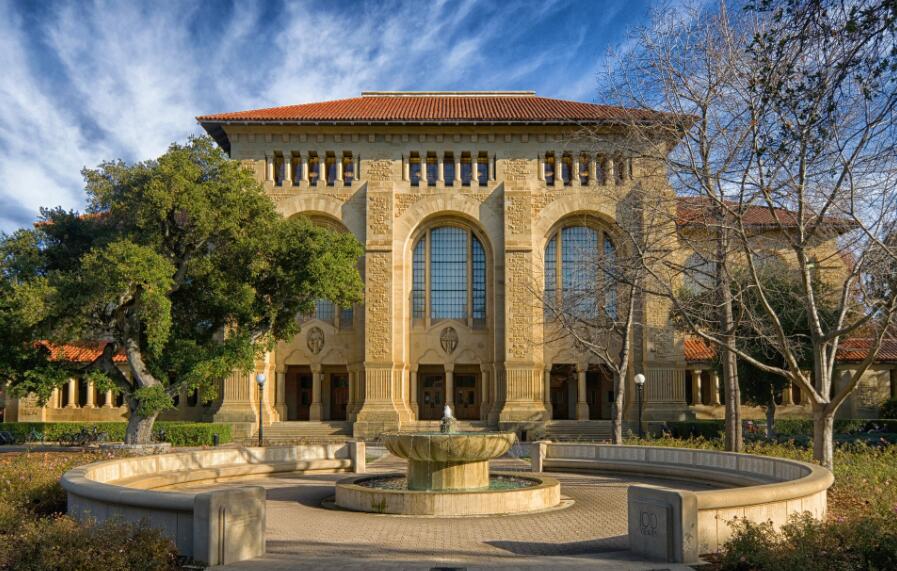 Students who have gone through the university have received more than hundreds of awards. Among them are 17 Nobel prizes and 4 Pulitzer prizes. In addition, hundreds of Stanford associates are members of the United States National Academies in a variety of areas, such as engineering and medicine.