The Australia is a destination very popular, especially for those interested in studying English. In recent years, however, the country has become increasingly popular with foreigners who wish to graduate or post abroad. That is why we have separated some information for you to stay inside the University of Melbourne, one of the most renowned institutions in the country.

The University of Melbourne was founded in 1853, 166 years ago. This makes the institution the second oldest in Australia, behind the University of Sydney, 3 years apart.

The institution followed the ideals of universities in the middle of the 19th century, with no connection with the clergy. In other words, it emphasized Modern Languages ​​and Literature, Mathematics and Natural Sciences, in addition to Classical Studies and Ancient History. 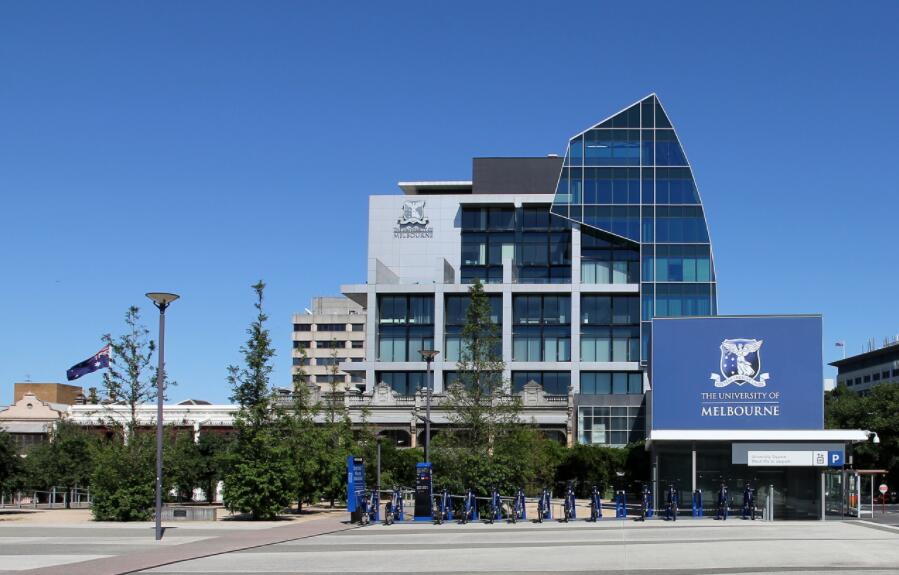 When it was founded, the University of Melbourne was just a group of buildings in a large park on the edge of the city, with four professors and 16 students. However, interestingly, only three of these students graduated.

Over time, however, the institution expanded. Of the initial 16 students, the student body increased to 2,000 students by the end of the First World War. Then, to 6,000 by the end of World War II. Prior to this, the institution had Australia’s first female graduate . Julia ‘Bella’ Guerin earned a Bachelor of Arts degree in 1883.

The University of Melbourne is known for offering students an experience that goes beyond just studying. The main campus, Parkville, is close to transportation points, cafes, shops, arts, sports facilities and accommodations.

Students find an impressive variety of cultural activities on campus, be it theater, comedy, cinema or public speaking. Not only that, it is also easy to find people with common interests. In this sense, you can join one of the institution’s more than 200 clubs and societies.

In addition, those who enjoy sports are also well served. That’s because the university has a heated indoor pool, six 25-meter running tracks, an athletics track, a sports field and a large gym.

The institution works with the residential college system. That is, most students live in the college itself. This gives the chance to build a very strong academic and social network. In this sense, each college offers sports and cultural programs to enrich the students’ academic experience. 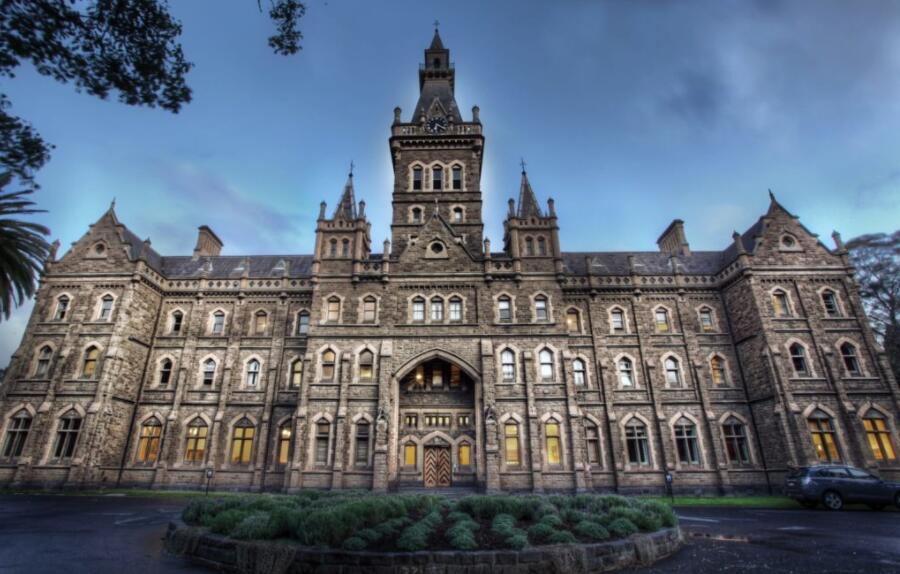 The University of Melbourne figures

In Melbourne, more than 8,000 employees support a student body of approximately 48,000 people. This together with 13,000 international students from more than 130 countries around the world.

The university’s main campus covers an area of ​​36 hectares. In addition to it, the institution has three other campuses in the Melbourne metropolitan area: one in Burnley, one in Southbank and one in Werribee.

Finally, the university currently ranks 38 among the best universities in the world, according to QS World University Rankings. The institution’s prestige is such that four Australian prime ministers and five governor-generals graduated there.

Did you enjoy learning more and staying inside the University of Melbourne? Our specialized mentoring can help you plan your exchange and win your opportunity outside of Brazil.