Have you ever thought about doing an exchange in Ireland? The country has attracted more and more students due to the climate, the quality of education and life. If you are interested, come and visit Trinity College Dublin, the best university in the country! 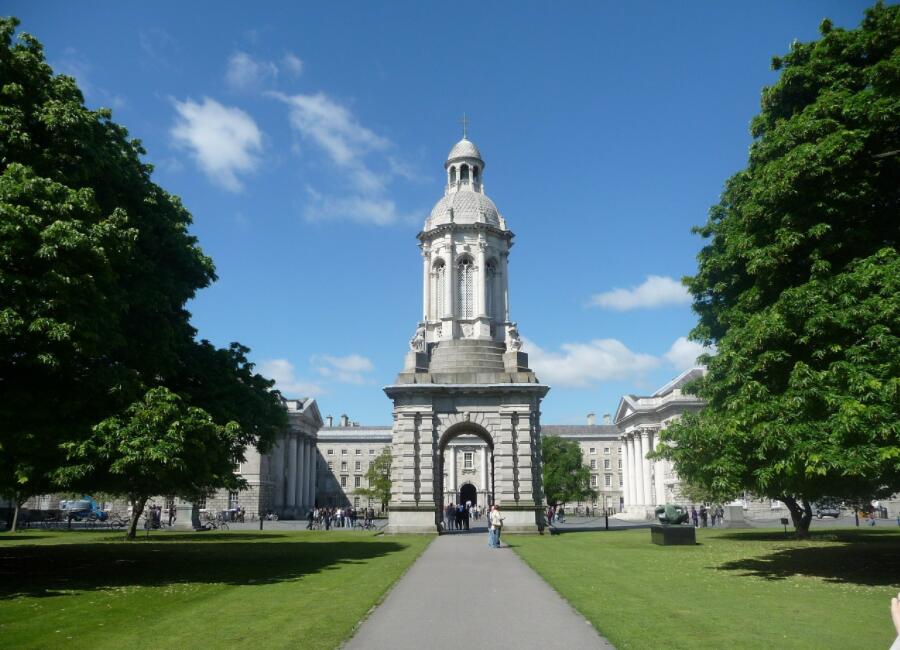 One of the oldest universities in Europe

Trinity College was founded on the site of a former Catholic monastery, the Augustinian Priory of All Saints. This monastery had been closed by King Henry VIII, as part of the Dissolution of the Monasteries. In 1592, the archbishop of Dublin asked for royal approval from Queen Elizabeth I to create the university. This measure was taken in order to train new clergy ministers. And so, consequently, strengthen the Protestant Reformation.

Despite their connection to the Protestant Reformation in Ireland, several prominent Irish nationalists were trained by Trinity College. An example is Theobald Wolfe Tone, who led the rebellion in 1798. Today he is considered the father of Irish republicanism.

The university only allowed Catholics to enter in 1793, during Irish emancipation. However, the change in thinking within the institution was slow. Even after being allowed to enter the college, non-Anglicans were still prohibited from gaining prestigious positions within the university. They could not, for example, become researchers or professors for another eighty years. In 1871, just before these rules were removed, the Catholic Church prohibited Catholics from studying at Trinity. The ban lasted until 1970.

The university operates through three institutions: the Faculty of Arts, Humanities and Social Sciences, the Faculty of Engineering, Mathematics and Sciences, and the Faculty of Health Sciences. These faculties are divided into 24 schools, which offer a wide range of courses, for about 17,000 students.

The university’s huge campus is right in the center of Dublin. In addition to serving the university and its students, the campus acts as a major tourist attraction. This is due to the fame, charm and beauty of its buildings that cover 220 thousand square meters of land with a mixture of classic and modernist architecture.

The university library is Ireland’s largest library and dates back to the university’s founding year. It is home to more than six million printed volumes, as well as a wide collection of magazines, manuscripts, maps and compositions. In addition, there is the historic Book of Kells, a 9th century manuscript acquired by the university in the 1660s.

In addition to being the best university in all of Ireland, Trinity College Dublin is also considered the 16th most internationalized university in the world. That’s because they have a great program to receive foreign students. In the European scenario, it has been the institution that produces the most entrepreneurs for four years. 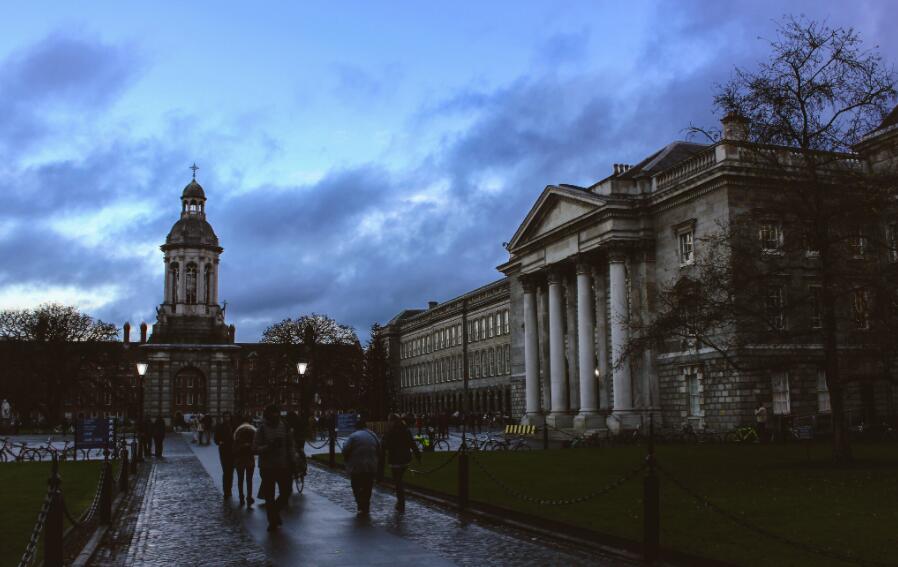 In QS Subject Rankings 2019, the classification by areas of QS World Rankings, Trinity appears in good positions in several fields. Just to illustrate, it is the 13th best university in Classical Studies and Ancient History, the 41st in Nursing and the 42nd in Performing Arts.

Among his former students are writers Samuel Beckett, Bram Stoker and Oscar Wilde. In addition to them, the political philosopher Edmund Burke, the former President of Ireland and UN High Commissioner for Human Rights, Mary Robinson, also visited Trinity.

Now that you know everything about Trinity College Dublin, you can start thinking about your exchange in Ireland, right?