Questions of GMAT critical reasoning are indirectly related to your ability to defend your arguments and find flaws in the arguments of others. Remember that an argument is a reasoning that proves or refutes something, generating conclusions based on two or more premises. Hence, the main theme of these problems is the adequate reading and understanding of premises and conclusions, identifying the roles that statements play in an argumentative text. Hence, it will test your critical thinking, a fundamental skill for MBAs. About 10 questions are of this type. There are 8 categories for these questions:

Unlike reading comprehension, notice how these types of questions do not ask for information from the text, the objective of the text, or infer. You will have to go further and reason if what is said is true or false, based on the robustness of its premises and conclusions. Examples are the following, obtained from GMAT Official Guide , 2016: 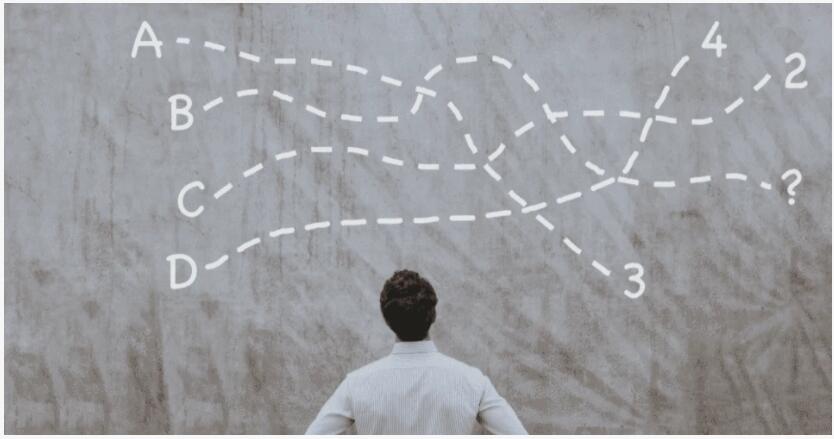 Vasquez – Morrell Assurance specializes in insuring manufacturers. Whenever a policyholder makes a claim, a claims adjuster determines the amount Vasquez-Morrel is obligated to pay. Vasquez-Morrel is cutting its staff of claims adjusters by 15 percent. To ensure that the company’s ability to handle claims promptly is affected as little as possible by the staff cuts, consultants recommend that Vasquez – Morrel lay off those adjusters who now take longest, on average, to complete work on claims assigned to them. Which of the following, its true, most seriously calls into question the consultant’s criterion for selecting the staff to be laid off?